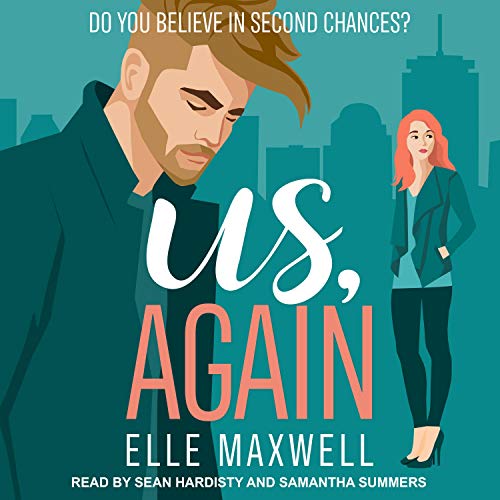 Graham Wyatt is six feet, two inches of muscled, tattooed, angsty alpha male (don't forget the man bun)...but sorry, ladies! He's a one-woman man. Specifically, Mackenzie Thatcher, the love of his life whose heart he broke five years ago. Now that he's out of prison (yes, prison...it's a long story) he's determined to redeem himself and prove he's reformed his bad-boy ways so she'll give him a second chance.

Mackenzie Thatcher has vowed off love forever. She's already experienced excruciating heartbreak, and she has no intention of ever getting near that particular fire again...especially with the very man who burned her in the first place. She's perfectly happy being a badass independent woman, thank you very much. That is, until seeing Graham again stirs up feelings she doesn't know what to do with (besides a little quality time with her B.O.B.).

She's not going to give in easily, but he isn't afraid to play a little dirty. (Like that time he showed up to her yoga class and took off his shirt....) Graham will do whatever it takes to win her back, even when some drug-dealing demons from his past show up and threaten to ruin everything.

What listeners say about Us, Again