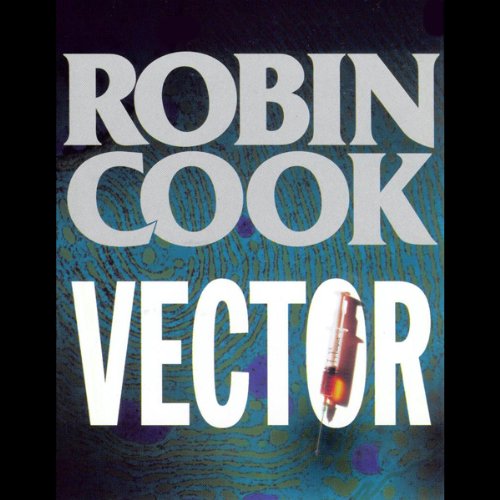 New York cab driver Yuri Davydov is a disgruntled Russian immigrant ready to lash out at his adoptive nation, which he believes has denied him the American Dream. As a former technician in the Soviet Union's biological weapons system, Yuri knows how to wreak havoc in his new home. But before he executes his masterpiece of vengeance, he experiments first on selected targets.

Dr. Jack Stapleton begins to witness some unusual cases in his capacity as forensic pathologist in the City medical examiner's office. A Greek immigrant apparently succumbs to sudden overwhelming pneumonia, while an obese Afro-American woman collapses with acute respiratory distress.

When an unexpected coincidence suggest to Jack that these seemingly unrelated deaths are actually connected murders, his colleagues and superiors remain sceptical. Meanwhile he is taking himself deeper into deadly danger: but can he reach the heart of the puzzle before Davydov and his associates unleash into the streets of New York the ultimate terror: a modern bio-weapon?

What listeners say about Vector

Short yet capturing!! Loved the performance!

As a forever fan Robin Cook's thrillers, I loved every bit of the story. This was rather short, though extremely captivating. Loved Dufris' performance of the various characters. Amazing!!

Robin Cook is a Genius

Robin Cook's great writing matched by William's awesome narration skills. This was my first audio book and I thoroughly enjoyed it.