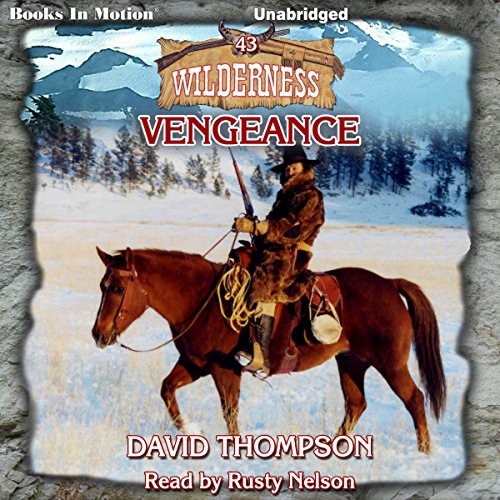 In the wilds of the Rocky Mountains, there are the hunters and the hunted. Legendary mountain man Nate King has taught his son to be an excellent hunter. But now Zach finds himself the prey as a vicious killer stalks his every move. Athena Borke will stop at nothing to take vengeance upon the man she believes killed her brothers. Her goal: to capture Zach King and make him suffer a slow death. And she's concocted a plan sure to bring her bitterest enemy straight into her trap. When Athena kidnaps Zach's younger sister, his fury knows no bounds. Zach will have to pull out every trick his father taught him - and add a few of his own - if he hopes to survive.

Never got to listen to it.

If the book would have burnt onto a CD I'm positive it would have been great listening. It would only burn discs 1 and 2 then it failed to burn the rest of the book. I listen to my books in my big rig while driving so to only have half of the book was not an option.

If it had allowed me to try more than 1 time to burn the book maybe it would have worked on a re-do.