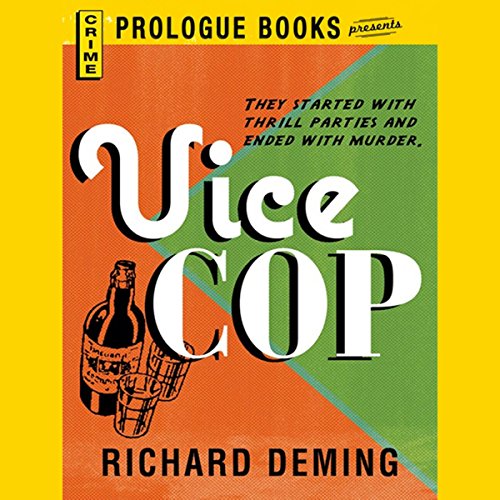 “Are you just going to stand there,” Sharon asked the vice cop, “or do you want to join in the game?”

But in the end, Matt was far more deeply involved with Sharon than a cop had any right to be. When the wild party began, it was too late to prevent a murder.

And the vice cop was marked for victim number two.