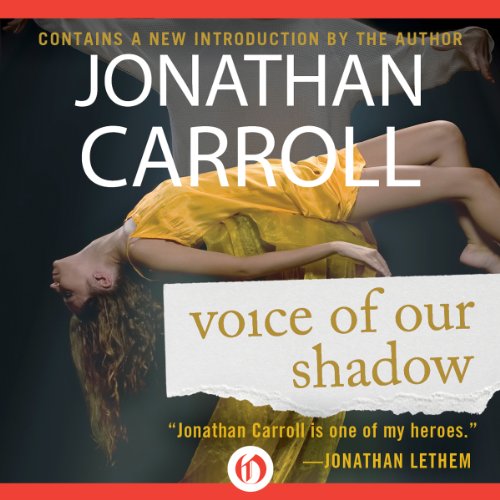 Voice of Our Shadow

Even as a child, Joseph Lennox was happy to live in his older brother Ross’s shadow. Sadistic and charming, Ross was blossoming into a teenage rebel when one day, down by the train tracks, Joe inadvertently shoves him onto the third rail. After that fatal afternoon, Joe tried to blend into the shadows, fleeing to Austria as soon as he graduated college. Now he lives in Vienna, enjoying the cozy dullness of empty cafés and old movie theaters, doing his best to forget the day he watched his brother die. But death is not through with Joe Lennox.

India and Paul Tate are the first Americans he has befriended since settling in Vienna, and it isn’t long before their budding friendship takes a strange turn, exposing a dark passion that Joe thought he left behind long ago, beside his brother’s electrocuted body and the hot third rail.

What listeners say about Voice of Our Shadow

My title says it all. The narrator isn't very good which ultimately distracts from the story. He lacks depth and reads the story far too glibly. Or perhaps it's the book itself. I don't recommend this book, even it's free.

It a whatever book. Pick it up only if you want to prove negative review wrong. You might be disappointed in the truth of them.