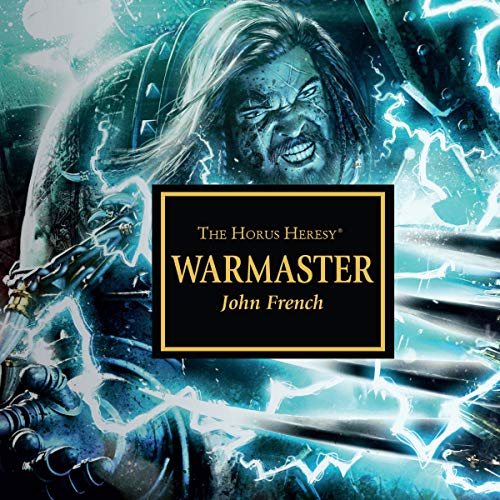 In the strategium of the Vengeful Spirit, Warmaster Horus sets up his assault on his father's Imperium. He discusses his brothers, loyal and traitor, and his hopes and fears for the war he has begun...and whether or not he really thinks it can end it. But just who is Horus talking to as he lays out his plans for galactic domination?

What listeners say about Warmaster

Really great story that’s just super short - would love to hear a whole audiobook like this. If you can get it for a $1, consider it.

interesting story. kinda short, even for $2.99 (at the time of purchasing).


also, the use of sound effects WHILE the narrator was reading, though a nice little touch, made listening an effort requiring intensive concentration at times and a distraction in others. for SUCH a short audio book, it wasn't necessary.