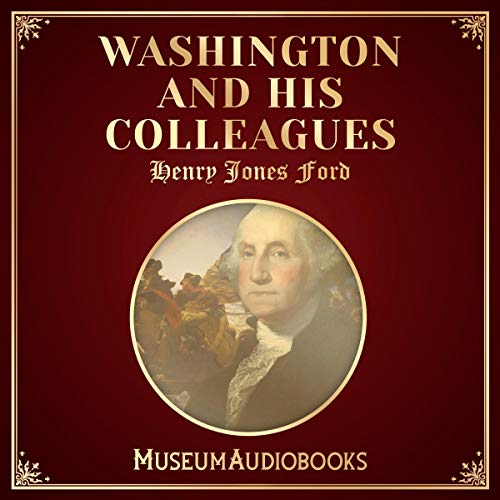 Washington and His Colleagues

Henry Jones Ford (1851-1925) was an academic, journalist, and government official who taught at Johns Hopkins University, the University of Pennsylvania, and Princeton University. Washington and his Colleagues is a study of Washington’s presidency, including relations between the members of Washington’s cabinet, like Thomas Jefferson, Alexander Hamilton, John Adams, and John Jay.