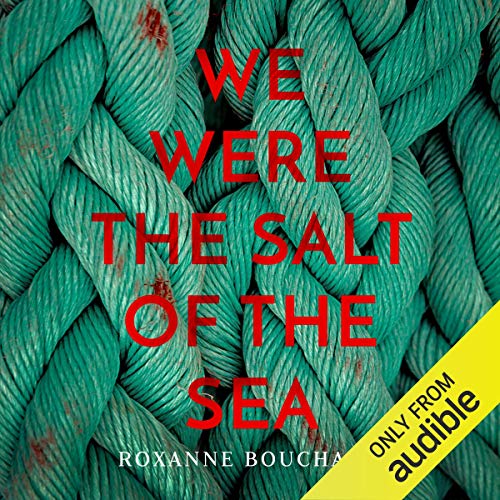 We Were the Salt of the Sea

As Montrealer Catherine Day sets foot in a remote fishing village and starts asking around about her birth mother, the body of a woman dredges up in a fisherman's nets. Not just any woman, though: Marie Garant, an elusive, nomadic sailor and unbridled beauty who once tied many a man's heart in knots.

Detective Sergeant Joaquin Morales, newly drafted to the area from the suburbs of Montreal, barely has time to unpack his suitcase before he's thrown into the deep end of the investigation. On Quebec's outlying Gaspe Peninsula, the truth can be slippery, especially down on the fishermen's wharves.

What listeners say about We Were the Salt of the Sea