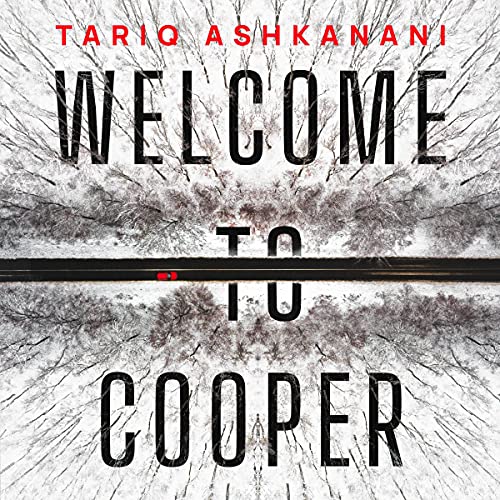 In this explosive thriller of bad choices and dark crimes, Detective Levine knew his transfer was a punishment - but he had no idea just how bad it would get.

Cooper, Nebraska, is forgettable and forgotten, a town you’d only stumble into if you’d taken a seriously wrong turn. Like Detective Thomas Levine’s career has. But when a young woman is found lying in the snow, choked to death, her eyes gouged out, the disgraced detective is Cooper’s only hope for restoring peace and justice.

For Levine, still grieving and guilt-ridden over the death of his girlfriend, his so-called “transfer” from the big city to this grubby backwater has always felt like a punishment. And when his irascible new partner shoots their prime suspect using Levine’s gun, all hope of redemption is shattered. With the case in chaos, and both blackmail and a violent drug cartel to contend with, he finds himself in a world of trouble.

It gets worse. The real killer is still out there, and he’s got plans for Detective Levine. And Cooper may just be the perfect place to get away with murder.

What listeners say about Welcome to Cooper

I listened to maybe an hour. The story is all over the place and hard to follow.

I love to try new writer. Didnt make it pass an hour but the writer should keep trying. Im sending it back.

Welcome to Cooper is very different from what I tend to listen to (sf / fantasy) but I found the story thoroughly gripping with narration that fitted the tone and pace of the book perfectly.

Absolutely worth a listen if you enjoy the genre or if, like me, you fancy something a bit different!