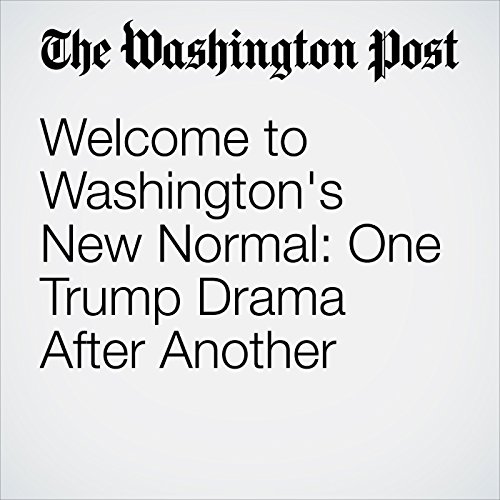 Welcome to Washington's New Normal: One Trump Drama After Another

Trump summoned two dozen television executives and news anchors to his offices Monday to berate them as dishonest and disobedient. He sought to strong-arm the British government to appoint his Brexit ally, Nigel Farage, as ambassador to the United States. He dropped his threat to prosecute Democratic opponent Hillary Clinton, disregarding his “lock her up” campaign chant and incurring the wrath of some reliable supporters.