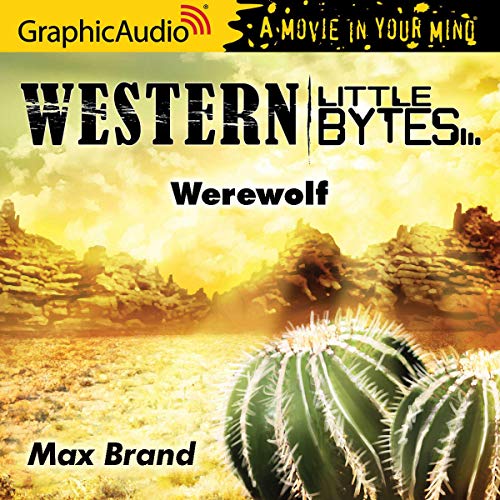 Werewolf by Max Brand in Western Story Magazine (12/18/26) involves just such an inward journey for Christopher Royal, who is convinced he is a coward and flees a confrontation with Harry Main, who is a gunfighter.

There comes a time in this story - when Christopher encounters the aged Indian, the old wise man - that the terrain shimmers with the multiple affinities of meaning conjured by the unconscious, which Vergil once sought to capture within an image both awesome and sinister: numina magna deum [the great divine power of a god].