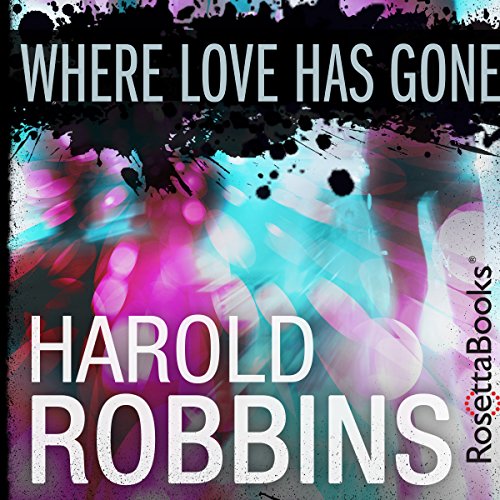 Where Love Has Gone

From the author of The New York Times number-one best-selling novel The Carpetbaggers comes a story inspired by the real-life murder of Johnny Stompanato, allegedly stabbed to death by the daughter of his lover, actress Lana Turner. Where Love Has Gone is a thrilling tale of greed, betrayal, and passion. When first published in 1962, the novel rocked Hollywood to its core, staying on The New York Times best sellers list for 14 weeks - and it is now, for the first time, available digitally. In love and soon to be a father, Luke Carey has the life he's always wanted. That is until a mysterious, late-night phone call summons him to San Francisco. Luke's first daughter, whom he hasn't seen in six years, 14-year-old Danielle, needs him, and he's desperate to do anything he can to help. But coming back into Danielle's life means facing his ex-wife, Nora, and the explosive, violent drama of the life he left behind. Where Love Has Gone was adapted into the Academy Award-nominated blockbuster film of the same name, starring Oscar winners Bette Davis and Susan Hayward. Cover design by Alexia Garaventa.

Its Harold Robbins what do you want

If you could sum up Where Love Has Gone in three words, what would they be?

Its the fictional story of Lana Turner/Johnny Stompanato scandal, I read this when I was a kid and its was great to revist

Its easy to listen to, its trash, its lurid, its a Harold Robbins book

He was not the best reader for this story.