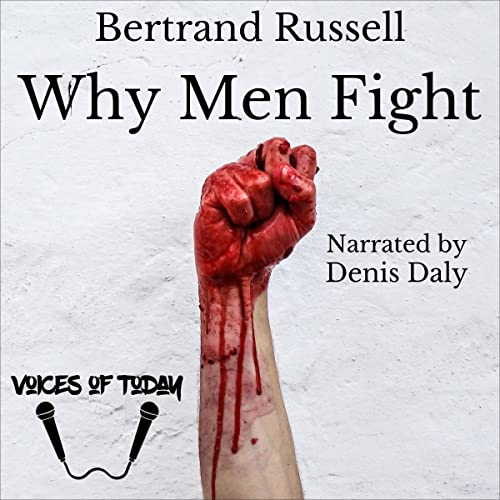 This pacifist manifesto was published in 1917, as the First World War was dragging to a close. The resolution of this catastrophic conflict resulted in a reconstruction of Europe, the fallout from which led to an even more cataclysmic war. Russell delineates the problem as being due to the institutionalizing of national hostilities and the consequent apportioning of blame among the warring parties.

In his exposition Russell considers the roles played by a number of institutions, social and political, reserving some his sharpest criticism for organized religion.

What listeners say about Why Men Fight