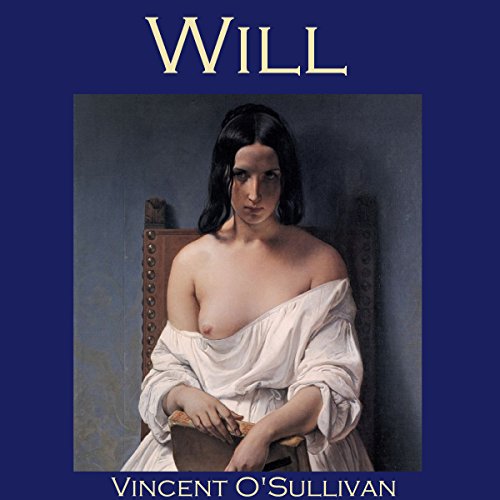 Vincent O'Sullivan (1868-1940), born in New York to an Irish American family, moved as a child to London. As a young man, he soon became well recognised as the master of decadent and macabre fiction.

'Will' is the macabre tale of a man who is in the process of poisoning his wife using the most deadly, untraceable and secret poison ever discovered. His wife has realized what he is doing but is powerless to prevent her own death...but she vows to exact a ghastly and morbid revenge from beyond the grave.