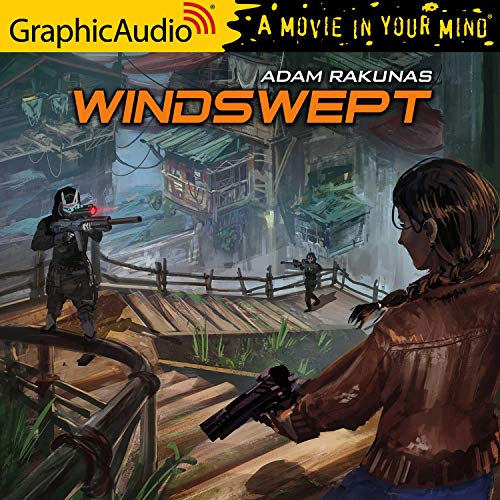 Labor organizer Padma Mehta is on the edge of space and the edge of burnout. All she wants is to buy out a little rum distillery and retire, but she's supposed to recruit 500 people to the Union before she can. She's only 33 short. So when a small-time con artist tells her about 40 people ready to tumble down the space elevator to break free from her old bosses, she checks it out - against her better judgment. It turns out, of course, it was all lies.

As Padma should know by now, there are no easy shortcuts on her planet. And suddenly retirement seems farther away than ever: She's just stumbled into a secret corporate mission to stop a plant disease that could wipe out all the industrial sugarcane in Occupied Space. If she ever wants to have another drink of her favorite rum, she's going to have to fight her way through the city's warehouses, sewage plants, and up the elevator itself to stop this new plague.