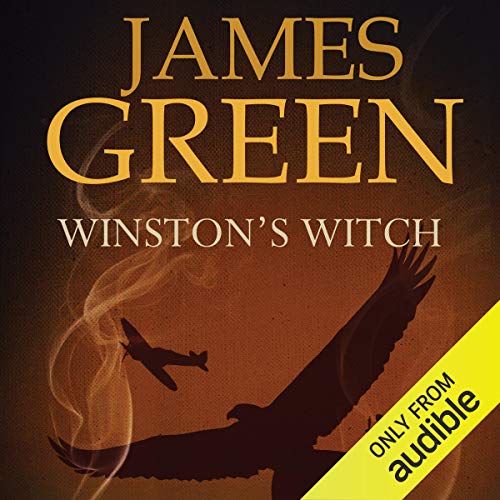 A thrilling historical novel, the fifth in James Green's series charting the development of the Central Intelligence Agency.

It's 1944. The Second World War is going the way of the Allies. Major Bill Evans is an intelligence officer in London working on the crucial Operation Overlord - the Allied invasion of Western Europe.

When a monitored German agent goes missing, suspicion falls on the agent's landlady - and on Helen Duncan, a well-known medium the landlady has been consulting. Duncan seems to know more than a Scottish housewife should about certain aspects of the war. Is it her supposed access to the spirit world, or is she something more sinister - a Nazi sleeper agent?

Evans and his assistant, Penny Coyle, are caught in a quandary when Lieutenant Joe Sparrow of US intelligence gets involved. Just who is Lieutenant Sparrow, and why is he so keen to get Helen Duncan locked up? It seems the trail leads all the way to the top - to Churchill himself.