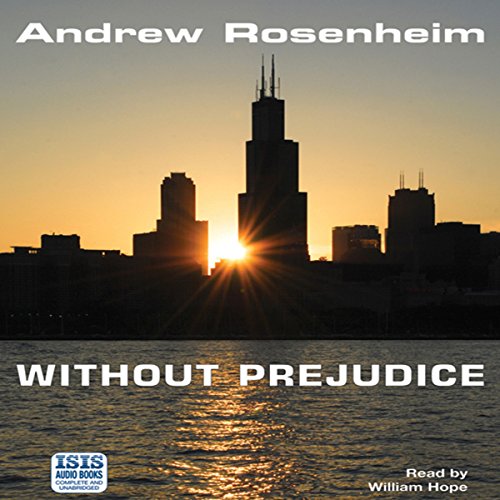 Late one night, Robert Danziger receives an unexpected call from a childhood friend, Duval Morgan. Duval has spent more than 20 years in an Illinois state penitentiary for the horrific assault of a young nurse. Now he is finally out.

Robert has recently returned to his native city of Chicago to make a fresh start - but Duval is from a childhood Robert would rather forget. Robert reluctantly agrees to meet him, and is astonished to find he is proclaiming his innocence.

When Robert's wife Anna, a lawyer, takes up Duval's cause, Robert is reluctant to encourage her. Then just as Anna's investigations into the rape case start to make progress, Duval disappears.

"This intelligent and well-crafted potboiler sheds light on a subject that goes beyond black and white." ( Independent)