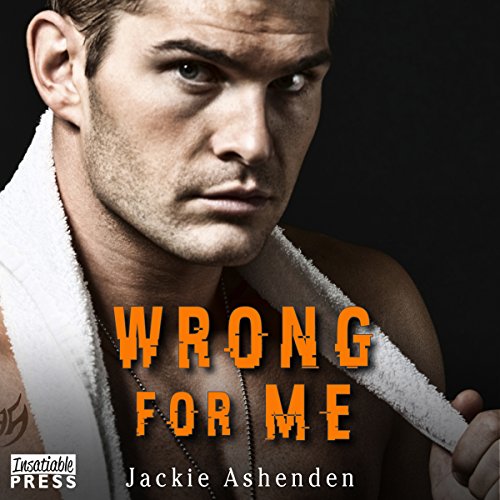 After eight years in prison, Levi Rush is finally out and back on the gritty streets of Detroit to claim the future he was owed. A future that includes the one woman he's wanted for years - his former best friend, Rachel. She's the reason he went inside, and if getting her to do what he wants means buying the building that houses her tattoo studio and using it as leverage, then that's what he'll do. Because if there's one thing he's learned inside, it's that if you want to win, you have to play dirty.

Rachel Hamilton is a tattoo artist and one hell of a tough girl. Detroit is her home, and she's determined to make it a better place. But her plans are threatened when her old friend Levi reappears and gives her an ultimatum: She gives herself to him body and soul, or else she and her business are out on the street. Levi's got no room in his heart for anything but anger and the lust he's been carrying around for so long. But the only thing stronger than the secrets of their shared past is their fiery attraction to each other.

What listeners say about Wrong for Me

I have not listened to book one, but I loved this. Levi is released from an eight year prison sentence and the hurt feelings over his best friend Rachel abandoning & not supporting him have turned to pure anger. He loved her once and wants to own her now. If Rachel didn't harbor feelings still for Levi, this possession could have been very dark, but she doesn't put up much of a fight. There's some avoidance because of past sins but all in all, it's just a hot & sexy. "Re-adjusting to the old town and friends" along with money to spend and the drama is complete.

A few things did bug me. Eight years seems a bit long for defending someone with a single punch. Why didn't Levi write or contact Rachel? And where did Levi get all that sex magic when in jail? Hmmm?