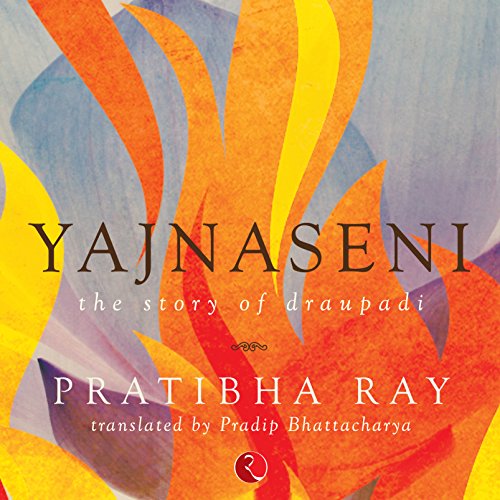 The story of Draupadi, one of the most fascinating characters in the Mahabharata.

Strange as it may appear, Draupadi, the most accomplished heroine of the Mahabharata, happens to be the most suffering, most sacrificing, and yet most misunderstood character from the epic. Though counted among the five supremely virtuous women, honoured as pancha sati in mythology, the name Draupadi still bears stigma and is often contemptuously uttered by people in society as the woman who brought about the greatest war of all time.

Pratibha Ray makes a determined effort to present a balanced portrayal of the epic character and brings to the surface the broader and deeper aspects of Draupadi's mind that lie submerged in the majestic sweep of the grand Mahabharata.

What listeners say about Yajnaseni