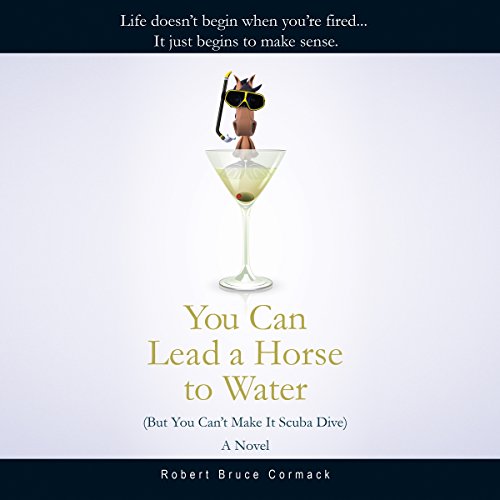 Down the street, a dog is running around a lamp post on a leash. I feel like I’m on a similar trajectory. Sam Bennett is the last of a dying breed, a former Mad Man, now made redundant after 30 years at the same advertising agency. Left with his awards and a case of Bulgarian whiskey (which he still can’t remember buying), Sam retreats to his home, awaits the summer arrival of his daughter and crazy son-in-law, Muller, is plagued by panic attacks and has an incident involving a pressed ham on a liquor store window with a young security guard named Max. With the ground feeling like a trampoline, Sam sets out to do the one thing Mary, his wife, wants more than anything else - a grandchild. It won’t be easy with Muller, his suicidal son-in-law, jumping off roofs and drinking green paint, but life is full of surprises. Meanwhile, Muller wants Max’s mom, and Max’s dad, Otis, has the craziest online show in Chicago called, Otis Cries for You. As Sam’s doctor Krupsky tells him, "Life’s a crapshoot. At least you filled the cheap seats." Sam is about to learn the greatest lessons in life, even if it means stealing his neighbor’s pot, and getting more people stoned than he ever imagined possible.