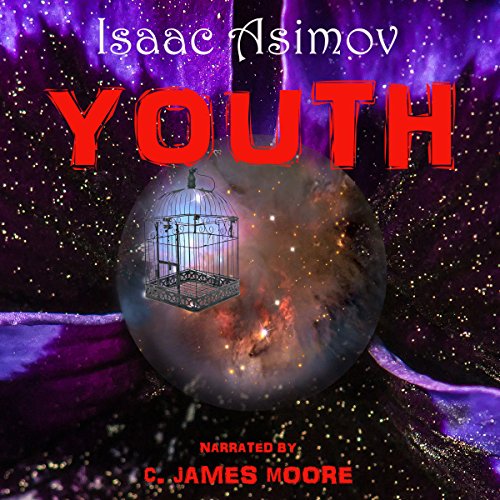 When Red, a young boy living on a vast country estate owned by his father, a world-renowned industrialist, finds and captures two small and strange-looking animals, he hides them away in an old bird cage in the loft of his father's barn. He has dreams of making big bucks in a circus sideshow featuring the two unusual creatures. Red shares his secret find with his new friend, Slim, an astronomer's son who is visiting the estate with his father and who has second thoughts about helping Red keep the animals in captivity.

The boys' fathers are meeting to discuss the possibility that telepathic visitors from another galaxy will be landing at the estate to begin trade negotiations between their two planets. The industrialist's and astronomer's society is facing a postapocalyptic future where nothing is hoped for, and the youth of the future will inherit little but the certainty of death. The visitors are traveling from a world where the atom has been harnessed for society's benefit.

The secret Red and Slim are hiding in the cage may change everything for their planet...if only the boys have the courage to tell the truth.

Will the innocence of youth unlock the secret to a future of hope and prosperity? Isaac Asimov's exciting 1952 short story leaves us hanging with the animals in the cage.

What listeners say about Youth