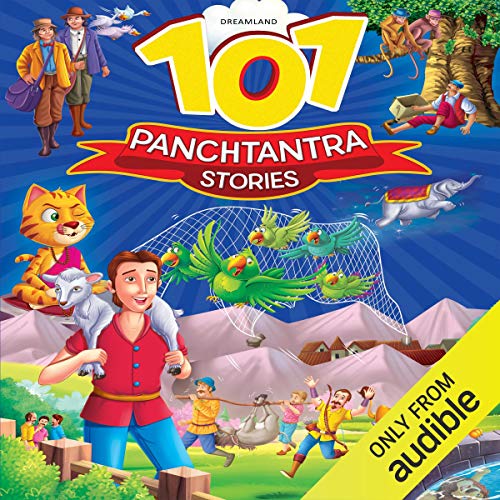 The Panchatantra is a collection of short stories from India, which was written mainly for children more than 2,000 years ago. This book contains a few hand-picked stories from that legendary collection.

The Panchatantra is a series of interconnected fables, many of which depend on the use of metaphors through anthropomorphized animals having human virtues and vices. According to its own narrative, these stories are told for the benefit of three ignorant princes. Through these stories, it tries to illustrate the central Hindu principles of niti. While niti is hard to explain, it roughly means the wise conduct of life. The stories aim to inculcate basic moral values into children in a subtle and fun manner.

The original Panchtantra consisted of five parts, in which each part contained a dominant story, and there were several auxiliary stories unfolding within the main story line. Most of the time, these auxiliary stories are presented to the audience in the form of a story narrated by one character to another. Often these stories contain more stories within it. These stories operate in such a way that one narrative opens within another, and these are sometimes three or four stories deep.

Besides these stories, the characters also quote various epigrammatic verses to make their point. These stories where plants and animals can converse with human beings are thoroughly enjoyable for all age groups. Compiled in simple language, each story in this book makes listening to it a delightful experience.