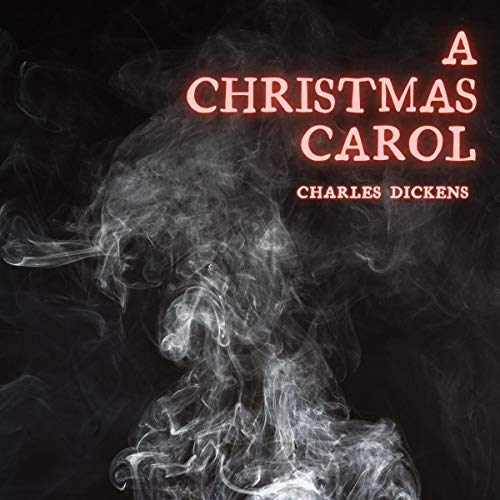 The classic Christmas story by Charles Dickens. Evil, old Ebenezer Scrooge has been a skinflint all his life. His only friend and partner died, and he didn't mourn; he only used it as an opportunity to strike a deal. Scrooge is visited by three ghosts. Each of them shows Scrooge scenes intended to make him change his evil ways.

A Christmas Carol is possibly Dickens' most famous work, although there are so many to choose from.

A Christmas Carol was published in 1843 on 19 December and the first edition sold out by Christmas Eve. Dickens had self-published, in that he paid for the costs of the printing and publication, which was a shrewd financial bet as it turned out. Dickens was only 31 at the time.

A Christmas Carol was so popular that a bootleg edition was published in 1844, and Dickens sued the bootleggers. He did public readings of the story from 1849 and went on tour with it, performing it 127 times until his death in 1870.

What listeners say about A Christmas Carol