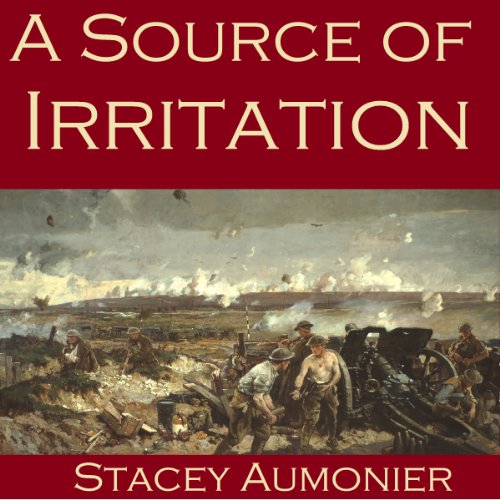 A Source of Irritation

Nobel Prize winner (and Forsyte Saga author) John Galsworthy described Stacy Aumonier as ‘one of the best short-story writers of all time’ and predicted that, through the best of his stories, he would ‘outlive all the writers of his day’. A Source of Irritation is one such story.

Sam Gates, an elderly and somewhat irritable agricultural labourer, is thinning a field of turnips in Norfolk one morning during the Great War. Suddenly he sees an ‘airyplane’ behaving oddly in the sky. The plane, an enemy fighter, lands on the neighbouring field, and the next moment, owing to his odd similarity to an active German spy, Sam finds himself captured and abducted away to the trenches in Northern France.

What listeners say about A Source of Irritation