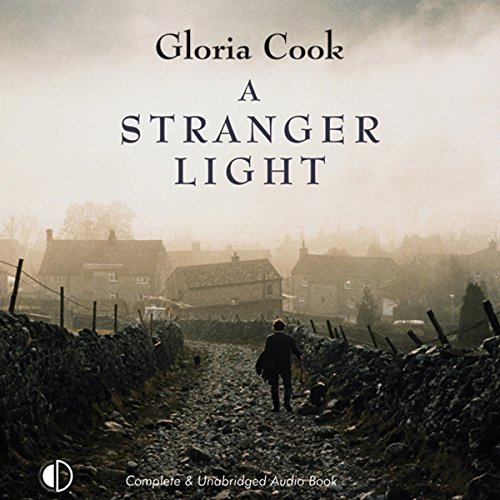 As the Second World War ends, Faye Harvey struggles against the stigma of being a single mother. Then Mark Fuller, badly ravaged by his POW experiences in the Far East, arrives in Cornwall. Faye finds herself drawn to him - but the father of her son, a Scottish laird, turns up, offering marriage now that his wife is dead.

Meanwhile, Tristan falls for the new housekeeper, but their age difference and her distrust of men seem to make love impossible. And over at Ford Farm, Faye's cousin, Lottie Harmon, waiting for her former GI husband to come from America, begins to fear that she may not want a new life with him after all.

What listeners say about A Stranger Light