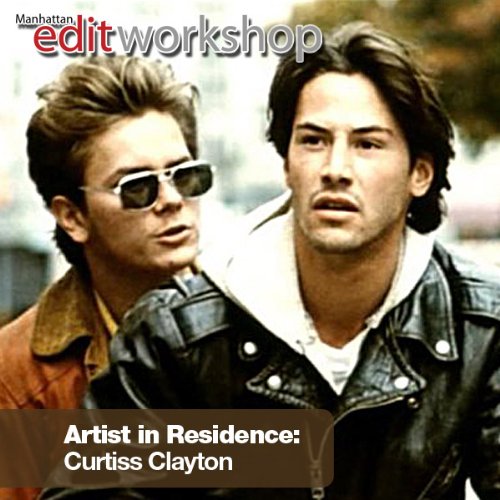 Clayton began an early collaboration with writer/director Gus Van Sant and edited some of his most significant films, including Drugstore Cowboy, My Own Private Idaho, and To Die For. He also collaborated with director Jonathan Kaplan on his films Brokedown Palace and Unlawful Entry.

He has edited six features to debut at the Sundance Film Festival, including Buffalo 66, Sherrybaby, Polish Wedding, Female Perversions, Committed, and A Matter of Degrees.

He recently co-edited The Assassination of Jesse James by the Coward Robert Ford.

What listeners say about An Evening with Film Editor Curtiss Clayton