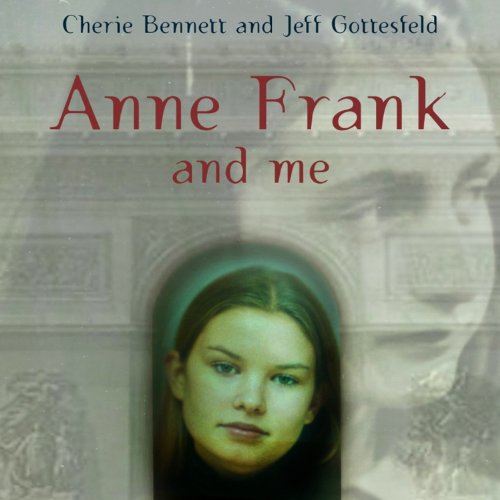 In one moment Nicole Burns's life changes forever. The sound of gunfire at an Anne Frank exhibit, the panic, the crowd, and Nicole is no longer Nicole. Whiplashed through time and space, she wakes to find herself a privileged Jewish girl living in Nazi-occupied Paris during World War II.

No more Internet diaries and boy troubles for Nicole-now she's a carefree Jewish girl, with wonderful friends and a charming boyfriend. But when the Nazi death grip tightens over France, Nicole is forced into hiding, and begins a struggle for survival that brings her face to face with Anne Frank.

What listeners say about Anne Frank and Me

This was a great book, now I must read the Dairy of Anne Frank. The reader was excellent, she held my interest and my imagination. Her narration kept me in step with every word she spoke.