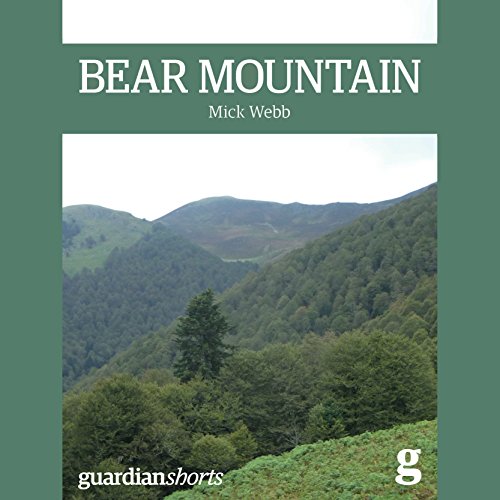 In the Pyrenees, contact between man and bear is rare. There are just over 20 brown bears roaming the vast mountain range. But for centuries, bears have loomed large in folklore and tradition, represented in cave paintings and both revered and feared in today’s annual festivals. Bear Mountain is a journey into man’s relationship with bears and the undeniable hold these animals have on our imaginations. However, bears are not viewed with universal affection. Efforts to replenish the brown bear population have been met with violent protests. Pyrenean farmers, fighting to sustain a traditional way of life long-since rendered uneconomical, view the bears as scapegoats for their troubles. Caught in the midst of angry battles as change and modernity sweep through local communities, the bears are decried, victimised, and hunted. Set amidst the Pyrenean peaks, Bear Mountain is a beautifully written documentary account of the author’s search for an elusive brown bear named Balou. From tracking bears with the Bear Team, witnessing the madcap fetes in the bears’ honour and exploring the history of man and bear, Bear Mountain scours the emotional response that bears inspire and takes us close to the heart of our connection to the natural world.