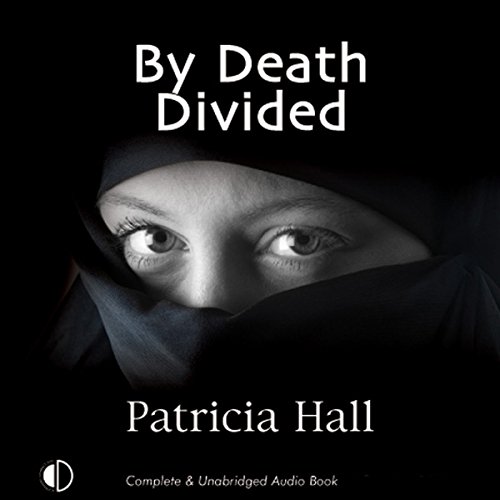 Journalist Laura Ackroyd becomes drawn into the plight of Jenny Holden and her daughter, Anna, when she writes an article about domestic abuse. Jenny takes flight from her husband to a women's refuge, but her dreams of safety are shattered when young Anna goes missing.

Meanwhile, Mohammed Sharif is finding it difficult to keep his balance on the tightrope he walks between his family's traditional Muslim beliefs and his job as a policeman. When his young, newly married cousin, Faria Aziz, disappears, Mohammed tries to trace her to ease the worry of his family. But as this unofficial inquiry soon becomes a police matter, DCI Thackeray must tread carefully in his investigations.