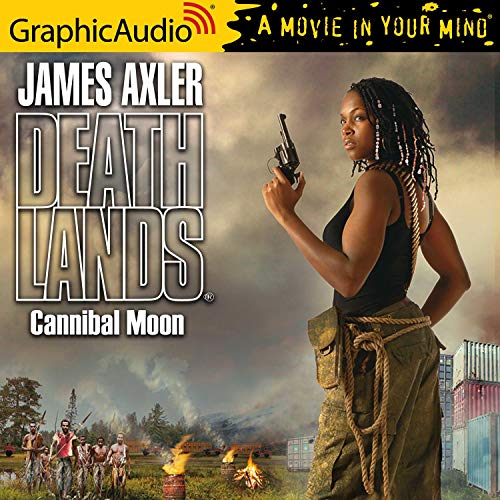 In the hostile new world of post-nuclear America, there are many ways to die, but few are clean or quick. Long ago Ryan Cawdor and his band threw in their lot together — to do or die trying. It was a pact sealed in blood, one of selflessness and sacrifice that put a premium on the value of loyalty, friendship, and honor — and the blind faith that survival is a better option than certain death.

Compassion is a luxury in a brutal land where life is cheap, but Dr. Mildred Wyeth holds fast to her physician's oath to show mercy. Now she's stricken by a plague that brings on a deep craving for human flesh. Unwilling to lose one of their own to this pervasive pestilence without a fight, the companions follow the trail to Cajun country, where the mysterious queen of the Cannies is rumored to possess the only antidote to the grim fate that awaits Mildred...and perhaps her warrior friends.

In the Deathlands, morality is a fatal flaw when survival is at stake.