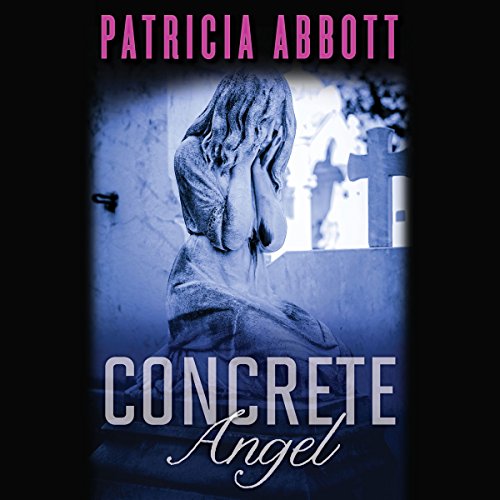 An atmospheric and eagerly-awaited debut novel from acclaimed crime writer Patricia Abbott, set in Philadelphia in the 1970's about a family torn apart by a mother straight out of Mommy Dearest, and her children who are at first victims but soon learn they must fight back to survive.

Eve Moran has always wanted "things" and has proven both inventive and tenacious in getting and keeping them. Eve lies, steals, cheats, swindles, and finally commits murder, paying little heed to the cost of her actions on those who love her. Her daughter, Christine, compelled by love, dependency, and circumstance, is caught up in her mother's deceptions, unwilling to accept the viciousness that runs in her mother's blood. Eve's powers of seduction are hard to resist for those who come in contact with her toxic allure. It's only when Christine's three-year old brother, Ryan begins to prove useful to her mother, and she sees a pattern repeating itself, that Christine finds the courage and means to bring an end to Eve's tyranny.

An unflinching novel about love, lust and greed that runs deep within our bones, Patricia Abbott cements herself as one of our very best writers of domestic suspense.

What listeners say about Concrete Angel

is is a reverse of that. Although the story seems far fetched, it really isn't. With what I know about real life ,I can see a lot of this is possible Narration is very good

This book was interesting...very well written, a good read. I'm not sure how I feel after the ending, thats why I only gave it 4 stars. The narrator was very good.