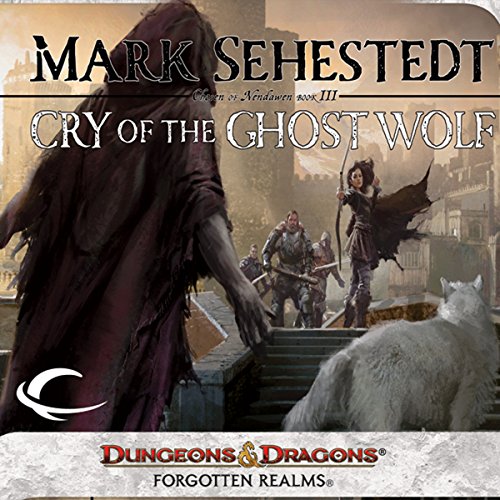 Cry of the Ghost Wolf

Hweilan went into the Feywild a girl focused on avenging her family's death, and emerged a brutal killer. Nendawen the Hunter has anointed her his Hand in destroying the demonic and undead forces of his nemesis - the murderer of her family - Jagen Ghen. But while she managed to survive long enough to become the Hand of the Hunter, the war with Jagen Ghen has just begun. And while she is hunting them - they are likewise hunting her. It will take every trick of the Fox, every drop of Lore, and every ounce of will she has to stand against Jagen Ghen, but Hweilan will have her chance to avenge her family - or die trying.