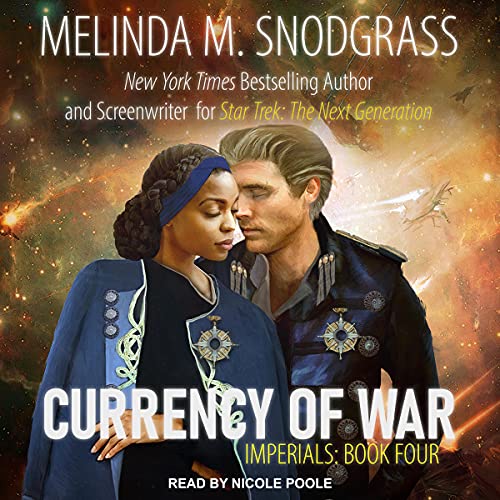 For the Solar League, the cost of war may be too much to bear....

The Solar League, humanity's empire, has existed since mankind reached for the stars. While the humans considered it the pinnacle of human achievement, for the subjugated alien races it seemed only to endorse humanity's worst impulses. But the worst of humanity pales in comparison to an alien onslaught that is on the verge of bringing mankind down into death and subjugation.

Thracius "Tracy" Belmanor helps lead the Solar League's desperate defense against this new alien threat while the Empress of the Solar League, Mercedes, tries to keep the League from tearing apart.

However, neither is prepared for the questions that need to be answered to save mankind and all of the human and non-human citizens of the League. Is humanity redeemable? Can the League reform into something better?

Tracy and Mercedes must ask these questions of themselves and then decide the future of humanity while facing betrayals, ambition, and secrets that may bring about a dark age for the galaxy.

What listeners say about Currency of War