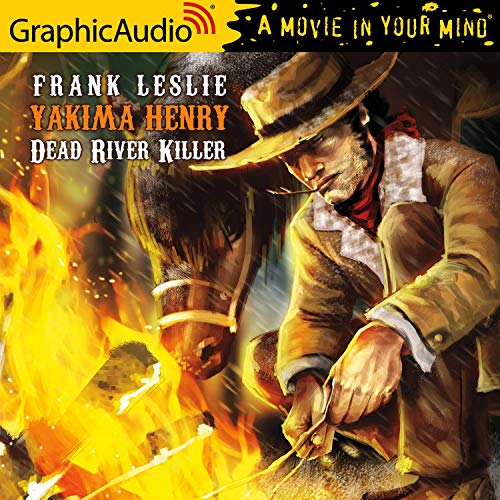 Bad luck has driven half-breed Yakima Henry and Sheriff Jack Kelly into the town of Dead River during a severe mountain winter - where Yakima must weather a killer who's hell-bent on making the town as dead as its name.