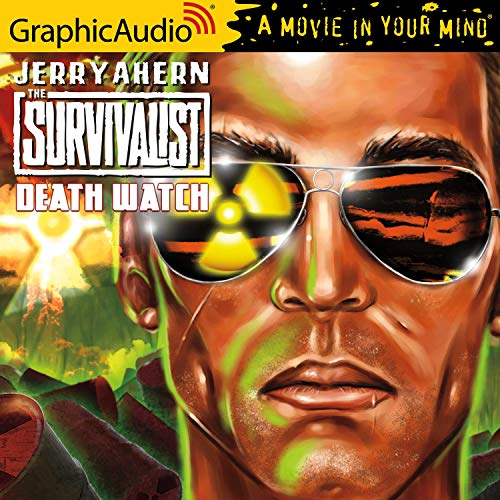 John Rourke has battled for over 600 years, fighting the enemy of humanity in its many forms. But this, his final battle, will test the very makings of his soul. His enemy, Deitrich Zimmer, has conquered the very workings of life itself, capturing the prize of immortality. Now, he threatens to unleash his final Doomsday plot, which will mean the end for all humanity. With the end of all he loves looming over his head, John Rourke will play out the final battle, with all life on Earth hoping for his success.