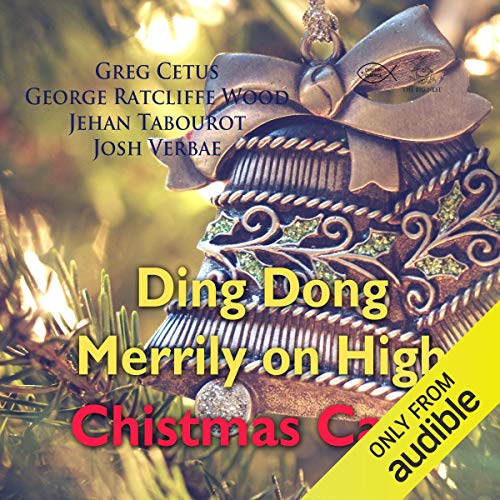 'Ding Dong Merrily on High' is a traditional Christmas carol based on French dance music. Lyrics were written by the English composer George Ratcliffe Woodward, who had an interest in church bell ringing, which is the subject of the carol. The tune itself is a much older one which was originally recorded in the 16th century by Jehan Tabourot in his study of French Renaissance social dance called Orchésographie. This recording offers a reading of the English-language lyrics followed by magical harp music based on the original melody composition.