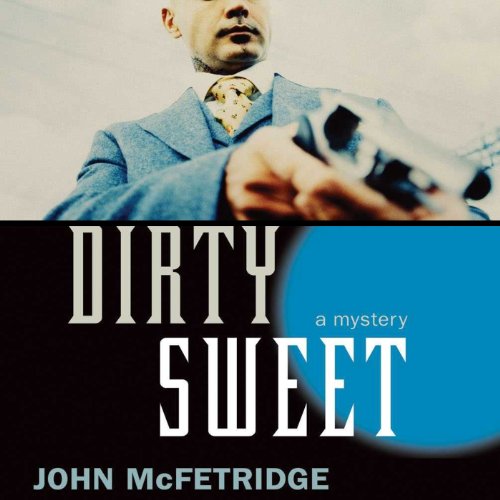 In the middle of the afternoon on a busy downtown Toronto street a man is shot in the head behind the wheel of his SUV. The killer drives away before the light changes. It could be road rage, or it could be a random act of violence. It could be, but it isn’t. What it is, is opportunity. For everyone involved.

The witness, Roxanne Keyes, a real estate agent trying desperately to lease out space in unwanted office space, recognizes the killer - a man who had once looked to rent with her. She figures with this kind of leverage he’ll be a lot more interested now. Except he’s Boris Suliemanov, a Russian mobster in the strip club business, who’s now busy taking out competitors and expanding into drugs and grand theft auto. Then there’s Vince Fournier, a cool guy with a mysterious past who might be able to help Roxanne deal with Boris if he gets what he wants. He rents space in her building for his internet porn company, but he’s looking for a little more from her. And finally, the homicide squad cops can see their own opportunities in the brazen, daytime murder. In the tradition of Elmore Leonard and Christopher Brookmyre, Dirty Sweet is a fast-paced crime story following each character to a surprising end.

"McFetridge has studied at the knee of Elmore Leonard....If more people wrote the kind of clean-as-a-whistle, no-fat prose McFetridge does, this reviewer would finish a lot more of their books." (David Gilmour, National Post [Canada])

Audiobook authority William Dufris seethes with streetwise smarm in this ribald romp through Toronto’s seedy underbelly. When a man is shot in broad daylight on a busy street, each of the many witnesses attempts to spin the tragedy to their advantage. Not exactly a morally upstanding bunch, Dirty Sweet’s cast of characters includes mobsters, pornographers, drug dealers, crooked cops, and a real estate agent, among others. John McFetridge’s tangled web of blackmail and extortion finds a convincingly savvy suitor in the strains of Dufris. The acclaimed actor seamlessly captures the smutty, smug, and insincere sensibilities of these grotesque grifters, lending an air of repugnant realism to this character-driven crime thriller.