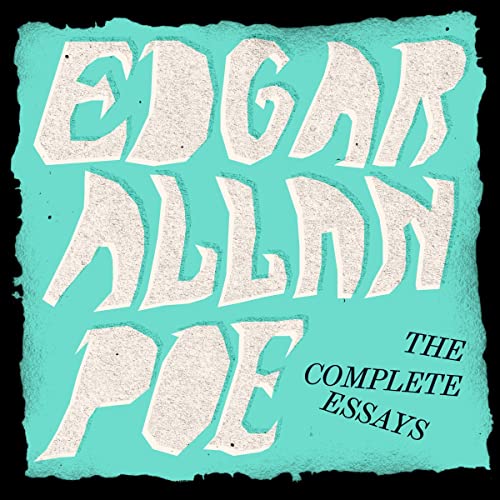 Edgar Allan Poe was a writer, poet, editor and literary critic. Poe is best known for his poetry and short stories, particularly his tales of mystery and the macabre, and is widely regarded as a central figure of Romanticism in the United States and of American literature. Poe was one of the country's earliest practitioners of the short story and considered to be the inventor of the detective fiction genre, as well as a significant contributor to the emerging genre of science fiction. He was also renowned as an essayist and cultural commentator, resulting in a wide-range of absorbing and vivid essays that are collected here.

This collection is fully indexed.

The nine essays included here are:

What listeners say about Edgar Allan Poe: The Complete Essays