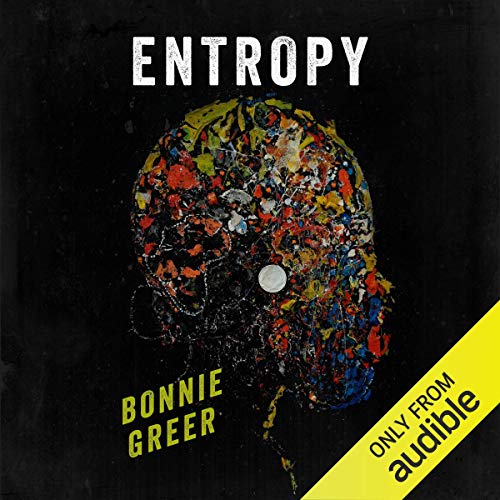 Janet Bookman Baker is a Black British woman, happily married and trying to come to terms with her father's death, and a weekend long ago when he disappeared without a word. She sits alone at night watching the lights in her neighbour's garden, imagining him with her. She listens, too, to a voice on the radio. Although she has never met the owner of the voice, in Janet's mind, the woman, Anna becomes her closest friend.

Unaware of Janet's existence, Anna Taylor, an African American, is facing a crisis of her own. When someone starts leaving her messages, she becomes convinced the person behind them holds the key to her past, as well as her future. A mysterious 19th-century photograph of a Black woman unknown to both of them seems to link the two women. And a Black woman in a future world, facing oblivion, comes to grips with the meaning of it all.

But as these three women weave in and out of each other’s stories, they discover the ties that bind them. As well as the true freedom of Black women in the past, present and future. And the notion of an inner Africa bigger than the continent itself.

What listeners say about Entropy