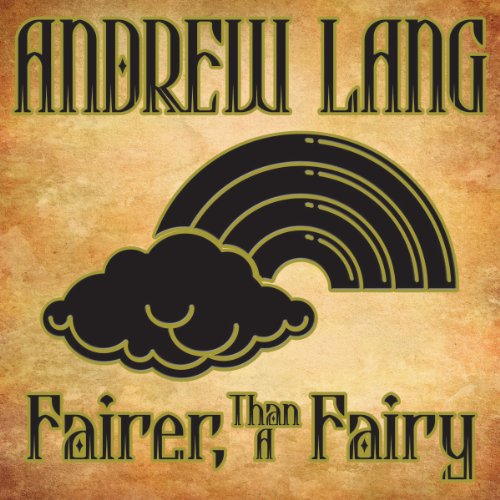 A young princess, Fairer-Than-a-Fairy, is kidnapped by a jealous, mean, old fairy named Lagree, who locks her away because none of the fairies can stand to have a mortal girl said to be more beautiful than them. Lagree locks her away in a palace, with her dog and cat, and tells her to tend to a fire and to never let it burn out. In her solitude, she one day meets a prince whom Lagree has captured and changed into the form of a rainbow that she discovers in a fountain. Rainbow and Fairer-than-a-Fairy fall in love and are forced through some trials and tribulations to find their happy ending.

Andrew Lang (1844-1912) was a Scottish writer who collected fairy and folk tales from various cultures and put them together in 12volumes of tales. He was noted for taking the tales from as many original sources as possible, keeping the fairy tales close to their intended meanings.

What listeners say about Fairer-Than-a-Fairy