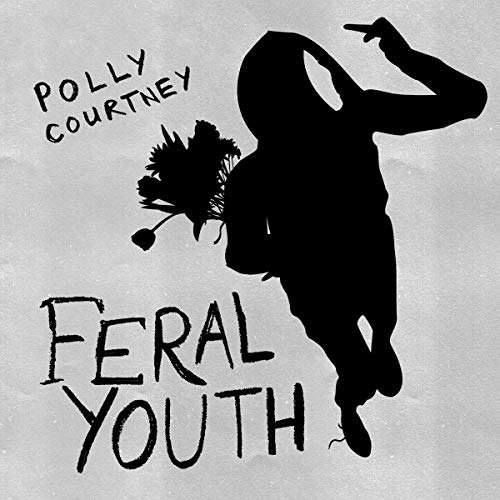 The truth is, it ain't just a race thing.

They talk like it is, but really and truly it's black against white, young against old, authorities against the rest. It's countless of things. There's bare reasons for feeling vexed right now.

Growing up on a south London estate and excluded from every school that would take her, Alesha is the poster girl for the nation's 'feral youth'. When a young teacher makes an unexpected reappearance in the 15-year-old's life, opening the door to a world of salaries, pianos and middle-class housemates, Alesha's instinct is to pull up her hood and return to the streets.

But fuelled by a need to survive, she falls into a cycle of crime, violence and drug dealing, her one true ally deserting her when she needs him most. While everyone around her is rallying against the authorities in a war of haves and have-nots, Alesha finds herself caught in the crossfire, inextricably linked to the people she is trying to fight against.

Can she see a way out?

And as riots sweep the nation, whose side will she take?