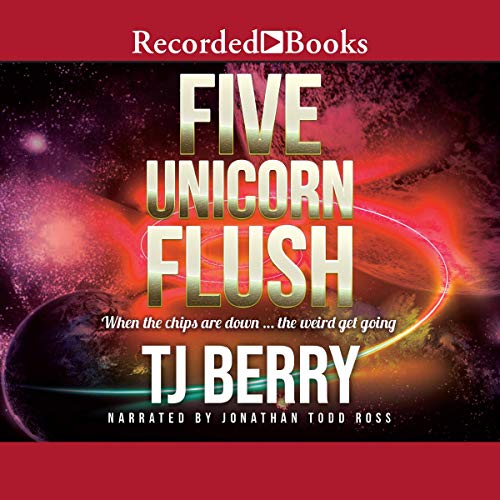 Only one woman with a magical parasite can unite the galaxy, in the mind-blowing SF sequel to Space Unicorn Blues

Reasonspace is in shambles after the disappearance of all magical creatures. Without faster-than-light travel, supply and communication routes have dried up, leaving humankind stranded and starving. Cowboy Jim and his complement of Reason soldiers search for the relocated Bala using the only surviving FTL drive. On their new utopian planet, the Bala are on the brink of civil war between those who want peace under old-fashioned unicorn rule and those who seek revenge on their human oppressors. Only Captain Jenny and her new brain parasite can stop the Reason plan to enslave the Bala again.

A really wonderful sci go story that hits home well! The story and the flow is impeccable.