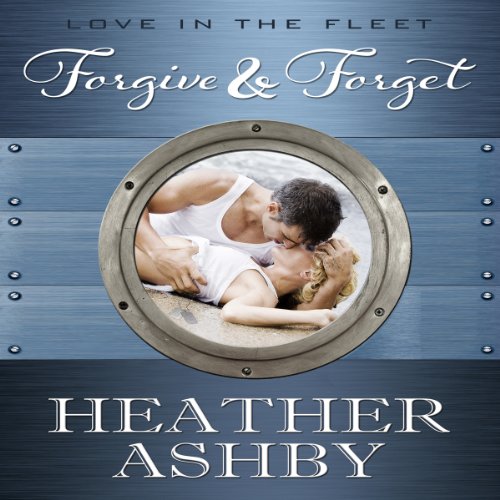 Named best of 2013 by Suspense Magazine

There's something about a man in uniform…but there’s something about a woman in one, too. When Hallie McCabe meets Philip Johnston at a picnic, she is drawn to his integrity. He is a gentleman. But also an officer. From her ship. Aware of the code against fraternization between officers and enlisted, Hallie conceals her Navy status, hopeful she and her secret will stay hidden on their aircraft carrier until she can figure out a way for them to sail off into the sunset together. Caught in an emotional firestorm, Hallie faces a future without the man she loves, a career-shattering secret from the past, and the burden of being the one person who can prevent a terrorist attack on the ship she has sworn to protect with her life.

It's a long E in helo

Most of the pronunciations were okay but helo was grating. Liked the explanations of military life. Otherwise could have used less of the sex and more of the story.

This was something a lite bit fresh. Not the same old storyline. Now I want to hear the next one