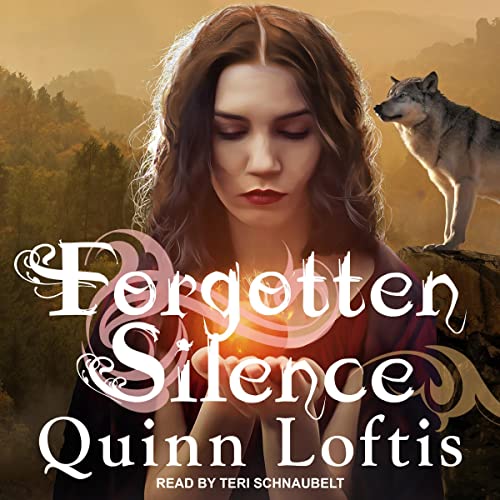 The same thoughts keep swirling in Sally's mind. She's broken and no one can fix her—not her friends, and not her beautiful mate. She'd thought when Costin had rescued her from Jericho's clutches, broken the spell the rogue werewolf had cast on her, and left the cur lying in bloody pieces on the floor of an Ocean Side bar, that one day she might find some peace. Perhaps, with time, she could forget the horrible things she'd done. Perhaps she could forget how she had betrayed her one true mate.

Several weeks later, the memories and the nightmares have only grown stronger. Unbeknownst to Sally, though the magical bracelet that erased her memories was destroyed, the magical device deposited something sinister within the girl's mind. Now, in a last-ditch effort to find some sort of healing, Sally is being shipped off to her hometown—Coldspring, Texas. Little does she know that surprises are awaiting her there that will shake the foundations of all she's ever known. Will these new revelations be the key to eradicating the darkness that has taken root in the healer?

Or will the secrets that are uncovered be too much for Sally to bear?

What listeners say about Forgotten Silence