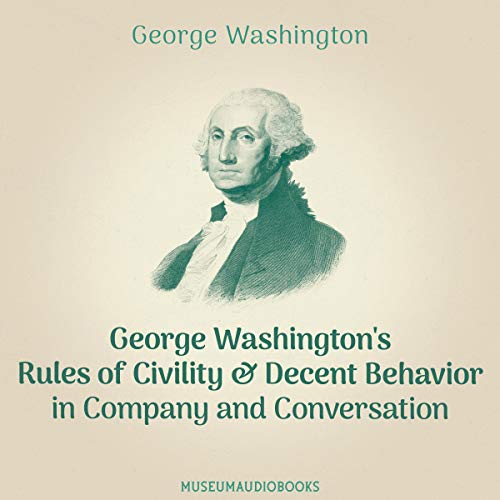 "Rules of Civility & Decent Behaviour In Company and Conversation" is the title of a list known as a school writing exercise of George Washington, who became the first president of the United States. Most of the rules have been traced to a French etiquette manual written in 1595, titled "Bienséance de la conversation entre les hommes". As a handwriting exercise circa 1745, Washington copied Francis Hawkins' translation which was published in England around 1640. The list starts with: “Every action done in company, ought to be with some sign of respect, to those that are present”, the first of a total of 110 such rules.