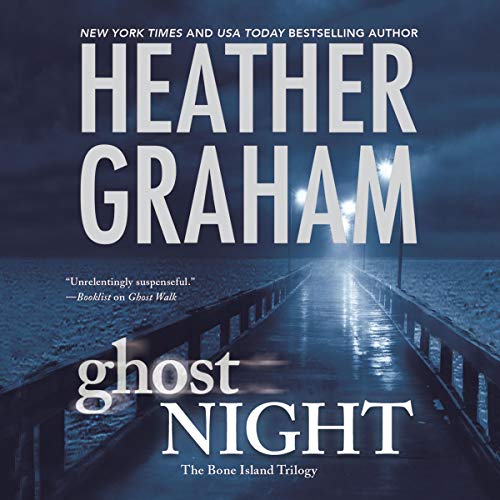 A slasher movie turns real when two young actors are brutally murdered on a remote island film set. Their severed heads and arms are posed in macabre homage to a 19th-century pirate massacre.

Two years later, Vanessa Loren is drawn back to South Bimini by a documentary being made about the storied region. Filmmaker Sean O’Hara aches to see how the unsolved crime haunts her…and Sean knows more than a little about ghosts.

Lured by visions of a spectral figurehead, Vanessa discovers authentic pirate treasures that only deepen the mystery. Are the murders the work of modern-day marauders, the Bermuda Triangle or a deadly paranormal echo of the island’s violent history? As Vanessa and Sean grow closer, the killer prepares to resume the slaughter…unless the dead can intervene.