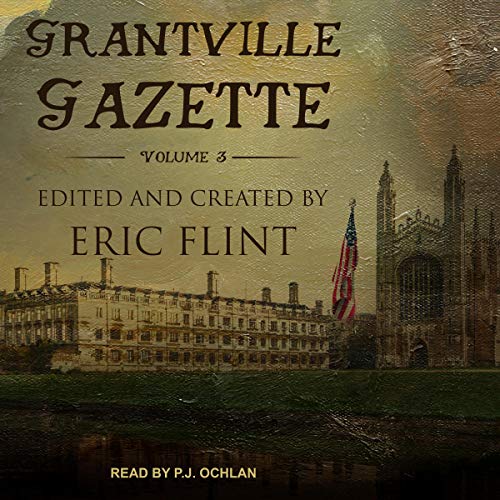 In Virginia DeMarce's witty and touching "Pastor Kastenmayer's Revenge", a Lutheran pastor gets even with the American who eloped with his daughter by scheming to gain new adherents through eight separate arranged marriages between Lutheran down-timers and American up-timers.

● The same teenagers who launched the sewing machine industry in Volume 1 move on to conquer the financial world, in Gorg Huff's "Other People's Money".

● Francis Turners's "Hobson's Choice" tells the tale of the personal and theological impact of the Ring of Fire on rambunctious students and barmaids in the university town of Cambridge, England.

● In Eva Musch's "If the Demons Will Sleep", a woman terrorized by the notorious Hungarian countess Bartholdy finds peace and sanctuary in Grantville.