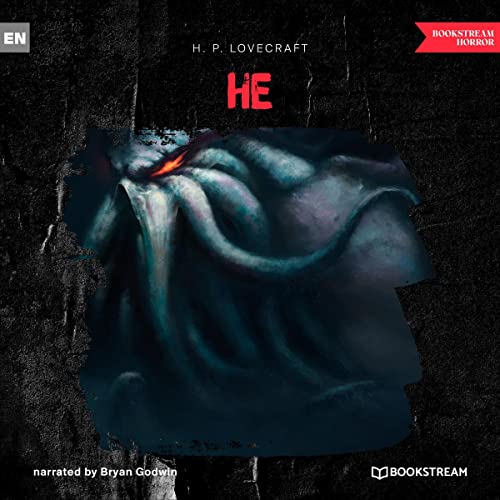 He is a short story by American horror writer H. P. Lovecraft. Written August 1925, it was first published in Weird Tales, September 1926. Plot: The story's anonymous narrator has moved from New England to New York City, and greatly regrets it. One night, while wandering in a historic part of Greenwich Village, he happens upon a man dressed in garments from the 18th century. The man offers to show the narrator the secrets of the town. The man brings the narrator to his home; there, he tells him the story of a squire who bargained with Native Americans for the secrets of their rituals concerning time and space, which were practiced on the land where the squire had recently taken up residence. After learning these secrets, the squire killed the Native Americans by giving them "monstrous bad rum"; within a week all of them were dead, and he alone had the secret knowledge. The man shows the narrator visions of the city's past and future so terrifying that the narrator begins to scream wildly. The screams rouse the spirits of the Native Americans to take vengeance on the man, who is the same squire from 1768.

What listeners say about He