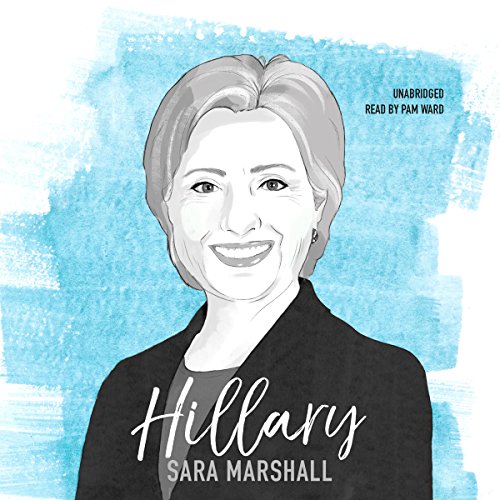 Hillary Rodham Clinton was born to parents determined to overcome obstacles and achieve success. She married Bill Clinton, a man from humble roots who rose to serve two terms as President of the United States. She ran for office against, and then worked for, President Barack Obama. She is not defined by those relationships, but rather by her intellect, ambition, and peerless work ethic.

Clinton has served as first lady, senator, and secretary of state. She has faced scandal and faced down political foes. She has raised a family and raised the spirits and prospects of people around the world. Here is her incredible story.