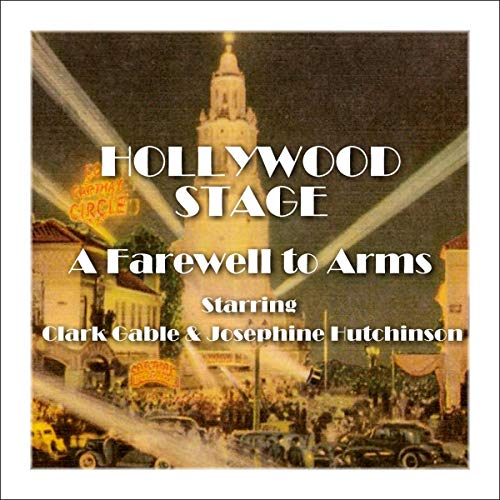 Hollywood Stage - A Farewell to Arms

Classic films now become audiobooks, with many featuring the original stars from way back when.